Our Wii U Gamepad’s analog stick was intermittently failing to register, causing frustration right when I most needed fun and happiness. Recalibration didn’t help, and a new Gamepad would be expensive, so I tested my luck by replacing the analog stick with an aftermarket one.

It isn’t a super complex operation, but the components are quite delicate, requiring gentleness and attention. As usual, here is what I learned (and some tips): 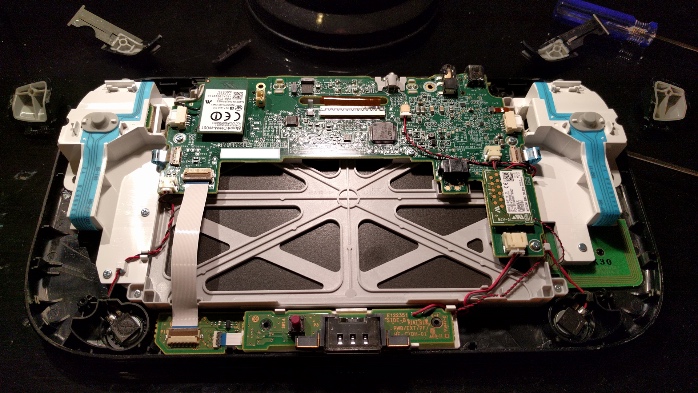 You can buy the replacement stick online for less than $5 (but keep in mind that the left and right sticks are different).

Other than that, these are the tools you should have: 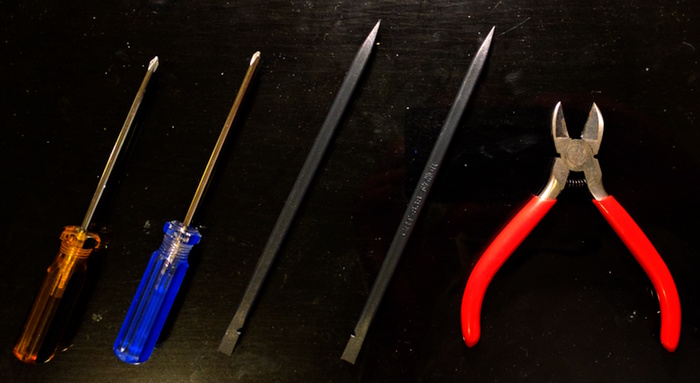 In short: remove the battery (and cover), open the unit (detaching the power cable), remove the white enclosure to reveal the analog stick board, and replace it. There are extra steps to replace the right stick, but I don’t know much about them, since I only replaced the left one.

I won’t go step-by-step - there are lots of tutorials online that you should check (I recommend the first two minutes of this video). But I learned a few things that may be useful to you: 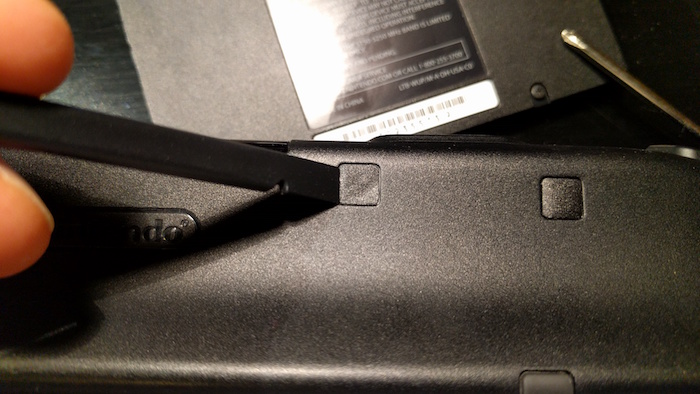 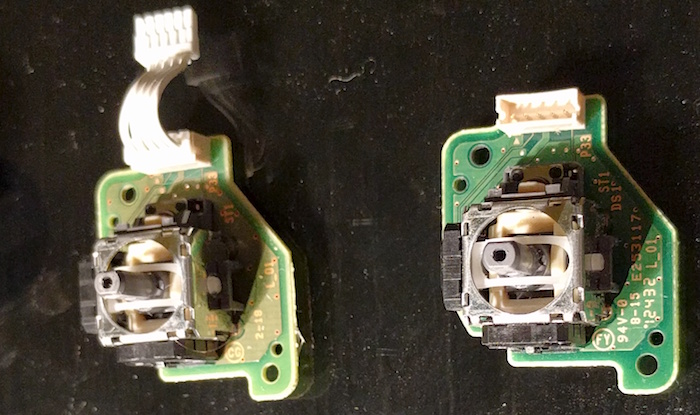 It was a bit scary to replace a Nintendo original component with such a cheap one (although they look nearly identical; check the photo above), but it worked flawlessly. Now I have no excuses (other than my own lameness) for letting my team down in Splatoon…