A week in Portugal surely came with a special flavour for Brazilian expats like myself and Vanessa, but it is a trip anyone can enjoy. You get by with English, and also with Romance languages such as Spanish or French. Otherwise, just point the food and enjoy the sights! 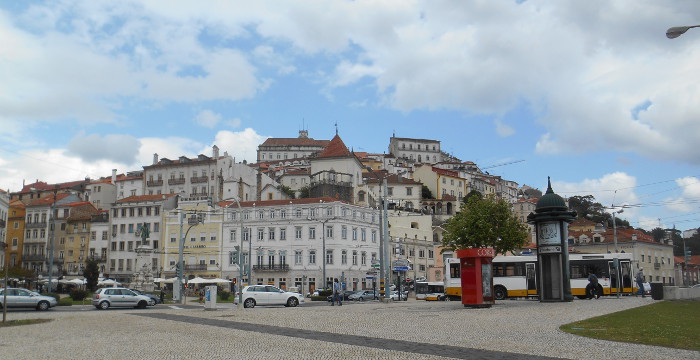 The 7-hour Toronto-Porto flight (Azores Airlines) did not have individual entertainment systems, but made up with a very decent meal and comfortable seats (for airplane food and economy seat standards). We bought Vodafone “Go” SIM cards right at the airport, getting a week of super fast internet with a decent cap (12.5GB) for a reasonable price (12.50 €).

I strongly recommend that: hotel/public Wi-Fi isn’t really great (once again, we traded tech for food: breakfast was heavenly on the Lisbon hotel, and also very good on the Porto one). 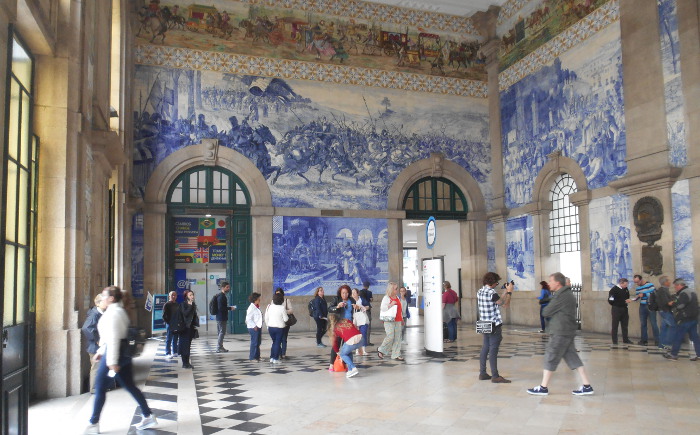 Going from Porto to Lisbon by train took around three hours. From there we did short sightseeing trips, buying (cheap) train tickets right at the subway station. There are tons of things to see and do in Lisbon. We went to most places on our own, but also got a nice tour package to Berlenga Grande Island: 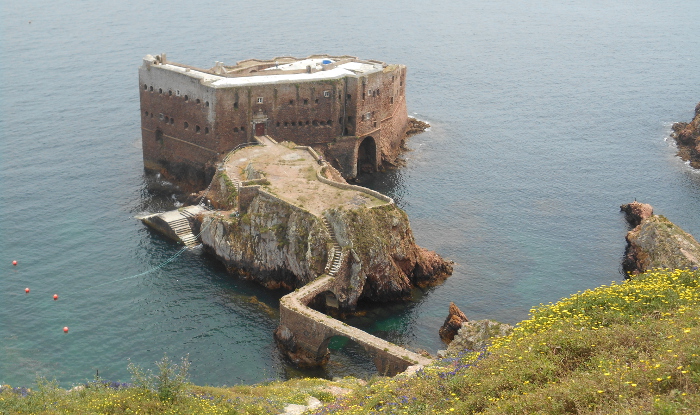 Sintra has an assortment of castles, mansions and parks that you can freely explore (free as in freedom, not as in beer - entrance varies around 10 €). My favorite was Quinta da Regaleira (an awesome maze of towers, caves and underground passages), but we also went to Pena (beautiful, but lacking a bit in signaling) and Monserrate (awkwardly crashing at a black-tie wedding party, but otherwise having loads of hiking fun). 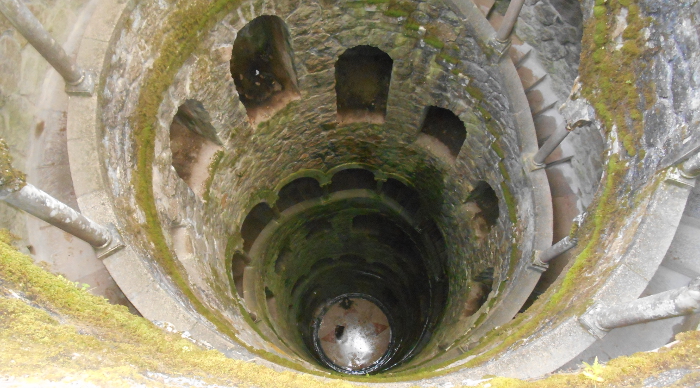 Be prepared for hills and stone pavers. They are beautiful Portugal hallmarks, but require comfortable shoes and light carry-ons. Seriously, they put stone pavers everywhere - even on this (otherwise pristine) bicycle track:

Our brief visit to Coimbra (land of my late grandfather) was severely restricted by the luggage (we were switching hotels between Lisbon and Porto), impossible to carry uphill. Once again, the food beat small nuisances like this - life isn’t the same after your first human-head-sized suspiro (meringue): 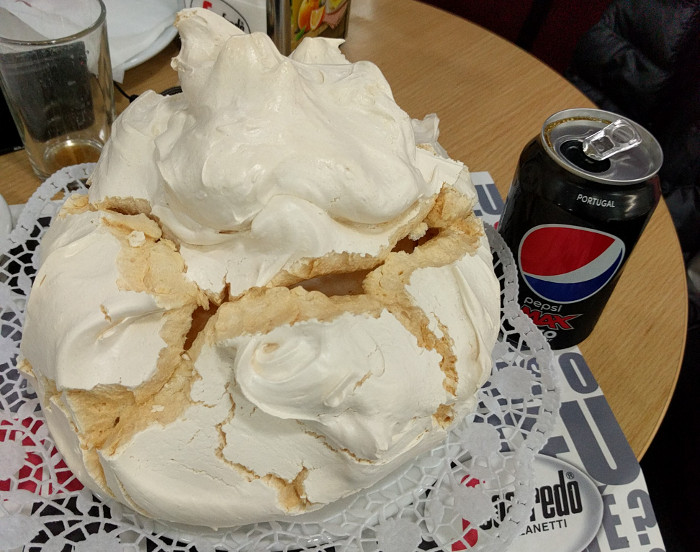 Speaking of food: as expats, we did indulge in the occasional Brazilian delicacy, but tried to focus on the local cusine - fish such as bacalhau (cod) in various Portuguese styles, numerous pastries, and (if alchool is ok for you) wine. My food picks are:

(¹) Every restaurant will have such a paid couvert (serviço de pão). It is usually inexpensive and varied. Go for it.

Want to know more? Check my pictures or ask below!