It takes some time to figure out how to make the best use of the time and money invested in charity. Here are a few (Canada-specific) things I learned. 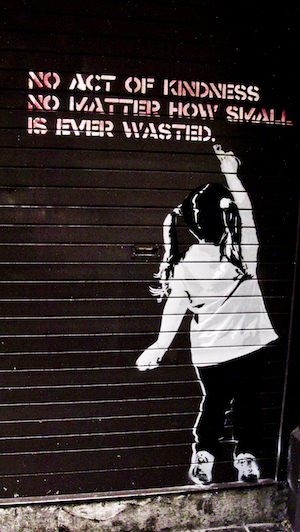 They were written in good faith, but as usual, I must emphasize: I’m not a lawyer and can’t guarantee the accuracy or currency. You are the only one responsible for anything you do with this information. Corrections, comments, and constructive criticism are welcome.

An extra advantage of donating through Canada Helps: you can use PayPal.

Whichever you choose, check the information there against the charity’s website (it usually contains details on all the things written in this post and several specific to their work). It is also useful to Google a bit and see what people are saying.

Overall, approach it in the same way you treat online shopping, and it will be just as rewarding as that (I’d say more rewarding, but that’s me).

Any time is a good time for a donation, but the winter comes with additional hardships to almost anyone already in a vulnerability situation. It also signals the approach of December 31 - the last day for which a donation will be deductible in the upcoming year’s tax reports.

I fill my own tax reports (using TurboTax, but there are lots of other good options) and haven’t ever had a problem with claiming deductions, so you should not either. A few tips: